Are you looking for a play-to-earn game that is not as hard as the likes of Axie Infinity, God’s Unchained and the Sandbox? Do you want to engage and invest your time in playing video games that are entertaining and yet rewarding? Also, let me ask this: Do you want to play a video game that is unique, simple and easy to play? Then, you should know about the Bitcoin Food fight.

Bitcoin food fight is a play-to-earn game that people are rushing these days. But before I start explaining what you need to know about this unique game, I would like to explain what play-to-earn games entail briefly. What are play to earn games? Play to earn games are video games that come with a massive reward. There’s an enormous connection between these games and blockchain technology. So, when you see a video game that yokes cryptocurrency to tip or reward players with something tangible that has real-world and a computer-generated world value. Rewards given are non-fungible tokens, crypto coins unique tokens that can be used to prove the proprietorship of content like music or images.

Therefore, as the name suggests, you should know that play-to-earn games are games that join the fun with rewards. They are games that are created to turn people’s lives around. With the bonuses attached to these games, these games are now ruling the world. Like, no one is willing to play games for fun alone these days when you know that there are games you can play and there’ll be an increase to your income.

What is the Bitcoin food fight?

Bitcoin food fight is a fun knife-throwing game that permits players to earn Bitcoin after playing. Bling developed this unique game. Bling in an American company. They are also the brain behind Bitcoin blast and Sweet Bitcoin. The Bitcoin food fight is a play-to-earn game that rewards players in BTC. In addition, the Bling Company thinks that cryptocurrency is the best form of money, so they offer players BTC after playing a Bitcoin food fight. One Amazing thing about this play-to-earn game is that the Company is reliable in rewarding people accordingly. So, they ensure that players earn a reasonable amount of BTC.

Is this game legit? 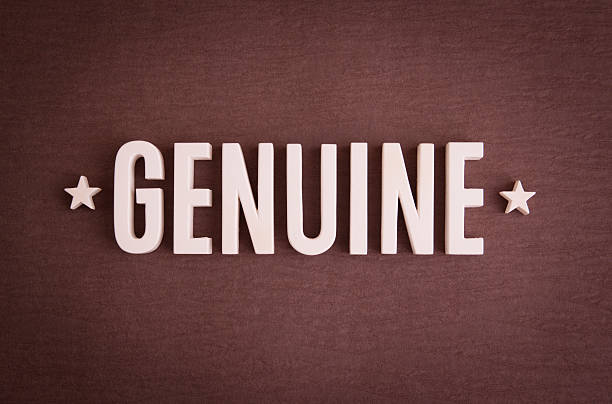 I can boldly assure you that the Bitcoin food fight play-to-earn game is legit. You can search for people’s reviews about this unique game. Their App is one of the best money-making Apps that process money without any complications. Some games will cheat you when it comes to the aspect of paying or rewarding people the exact coin or cryptocurrency they’ve made. But the case of the Bitcoin food fight is different. So, the answer to the above question is yes. The Bitcoin food fight game is real and legit. 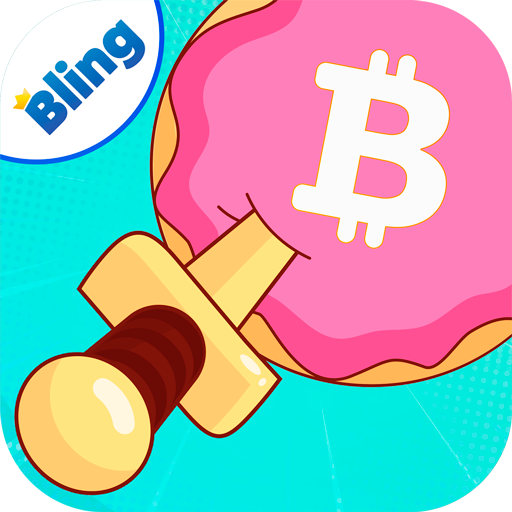 You can tap anywhere to throw the knife on the food. And that will keep you spinning. Don’t forget that your goal is to hit the objects on the food. Then, you should also note that you need to avoid hitting another knife. You’re out of the game if you hit another knife or fork. The only way to prevent the game from being over if you hit another fork or knife is to watch an ad and continue from where you stopped.

Let me chip in that the game gets more challenging as you move from one level to another. So, have it in mind that the food will spin faster and change direction without prior notice as you move to another level.

Also, as the game is on, you will get Bling points. The Bling point is what you can exchange for Bitcoin. Of course, you should expect nothing less than one hundred and three points per round.

Dear reader, what else are you waiting for? This unique play-to-earn game can change your life for better. I have heard …